What is a PageRank?

In order to increase your keyword rankings in Google it is important to place links on external websites which point towards your site. These are commonly referred to as baclinks. Linkbuilders need to make sure that these links are placed on ‘good’ websites but what makes a good website? Common sense tells you that a link from a well read site (e.g. a famous artist’s blog) is worth more than a generic blog from some high school student.

Google distinguishes between sites by allocating a score to each website, the PageRank (PR). According to an anecdote this term derives from the surname of one of Google’s founders, Larry Page. Whether this is true or not, it’s clear that Google allocates a value between 0 and 10 to each individual webpage. Websites with PR10 are considered by Google to be most interesting whereas websites with PR0 are not very interesting. Websites which are ‘unranked’ have not received a PageRank either because they are brand new or because they’ve lost their ranking due to a penalty against spam.

The PageRank for a site is calculated by Google using a complicated set of algorithms. In short: the PageRank of a website depends on the number of links it receives from other websites. PageRank values of these external websites also weigh in. If you receive 10 backlinks from webpages with PR3 your website will end up having a higher PageRank than a website that receives 10 backlinks from webpages with only PR2.

How can you tell the PageRank value for a webpage? One way is to manually check the URL with online tools such as:

It’s more convenient though to install a plug in for your browser, e.g. the Google Toolbar for Internet Explorer, or for instance SearchStatus for Firefox (http://www.quirk.biz/searchstatus/) . In Chrome you can search through the extensions for the term PageRank.

During linkbuilding it’s important to place links on websites with a high PageRank. A backlink from a site with PageRank passes some of its ‘linkjuice’ to your page. This has a positive effect on both your own PageRank as well as your keyword rankings in Google.

You’ll find quite often that websites have a high PR value for their homepage. However, most often your backlink will not appear on said homepage, most likely it will turn up on a sub-page which has PR0 or may even be unranked! Is it still worthwhile placing links on these sites? Yes, within the SEO industry it is commonly accepted that you will still receive a fraction of the PageRank value of the website’s homepage. You will need a lot of links though in order to see an increase in your rankings. This is why receiving a backlink from someone’s homepage is worth a lot.

Finally it is worth mentioning that Google likes a natural variation of backlinks. A few links coming from sites with a high PageRank value will lead to a strong increase in keyword rankings as well as your own PageRank. There should also be a number of backlinks from websites with low PR values otherwise you run the risk of receiving a manual penalty for having an unnatural backlink profile. In conclusion, do not focus only on getting backlinks from high PageRank websites, make sure there is some variation. 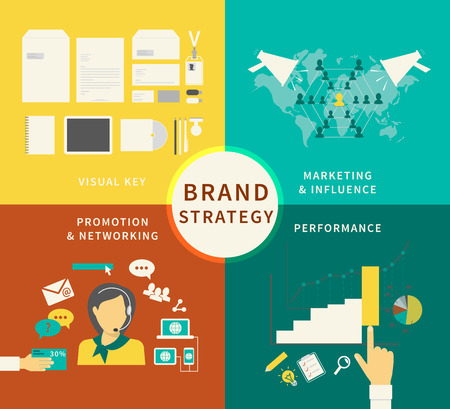 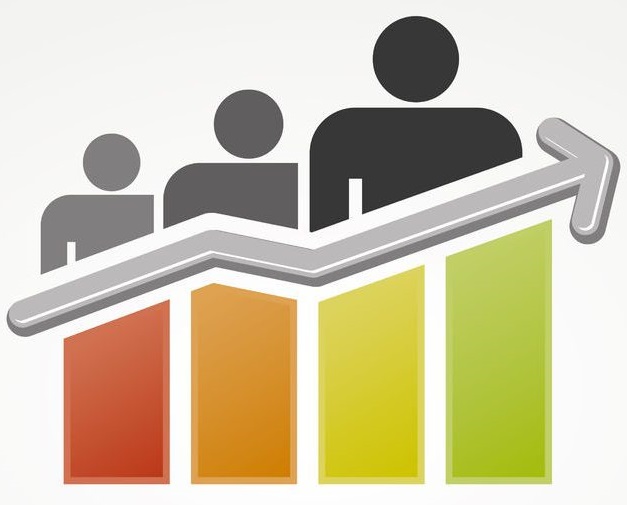